Yay! There was enough nice enough weather this morning to get my "test panel" covered with some Swissvax Onyx. I decided to go for the full Swissvax experience with their cloths and with their applicators and so on ...

So, without further ado let me present you with a series of pictures that all look exactly the same and look just like all the other ones I've shown you before

Washed with Optimum Car Wash, something I am happy to do so long as I'm polishing afterwards. I hate the finish from this shampoo otherwise.

Now for the Swissvax experience. Using the white applicator, I applied Cleaner Fluid to the panel:

The applicator is nothing special and certainly not worth the price. I can get a pack of three Terry pads for about £2 from discount stores and I don't think these are anything special. They're just Terry applicators ... nothing more, nothing less. I can't say I'm inclined to use these again as I much prefer a microfibre block with Cleaner Fluid. There is some discussion around this and something that I've noticed said by both Swissvax and Zaino (Zaino, not Zymöl) who claim that microfibre can marr the paintwork and so Terry is preferred.

Let's get that Cleaner Fluid removed with the black Swissvax towel:

I used to use Terry towels back "in the old days" with Autoglym and was interested in how I might feel using it again. I have to say, I found it quite hard to remove the Cleaner Fluid compared to microfibre. Previously, I've used a EuroW deep pile towel. I was glad of the 40x70 size, which gave me ample cloth to keep refolding. I found the best technique was to bunch up the towel, rather than use it flat and folded as I would with microfibre.

Time for the wax

One layer applied with the double-sided foam/Terry black applicator. I really like the foam side of this applicator and could actually see me buying a few of these, perhaps using the Terry side with the Cleaner Fluid. Application was an absolute dream with plenty of time to even up and get nice straight lines made ready for curing.

I used the red Swissvax towel, which is advised to remove most of the residual wax which was not totally hardened. This is normal for Onyx.

This was remarkably easy and with very close inspection, I could find no hint of light marring. Nice one

The final wipe is done with the blue Swissvax microfibre towel.

This is very fine indeed and almost like microsuede. This is a really cool cloth and one I will certainly continue to use. It is at the complete opposite end of the spectrum to, say, Dodo Juice whose new Supernatural towel is sooo thick and sumptuous. I can see me using one of those for a final FINAL wipe over after a few hours. 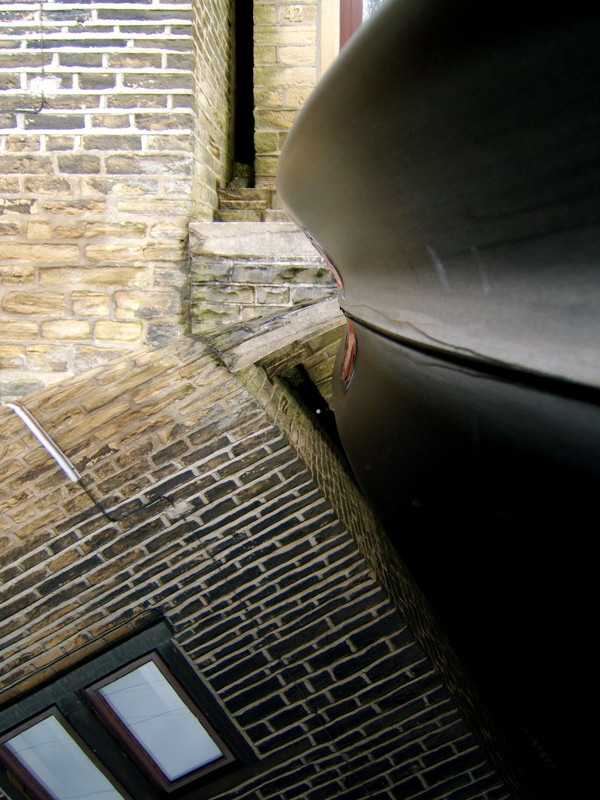 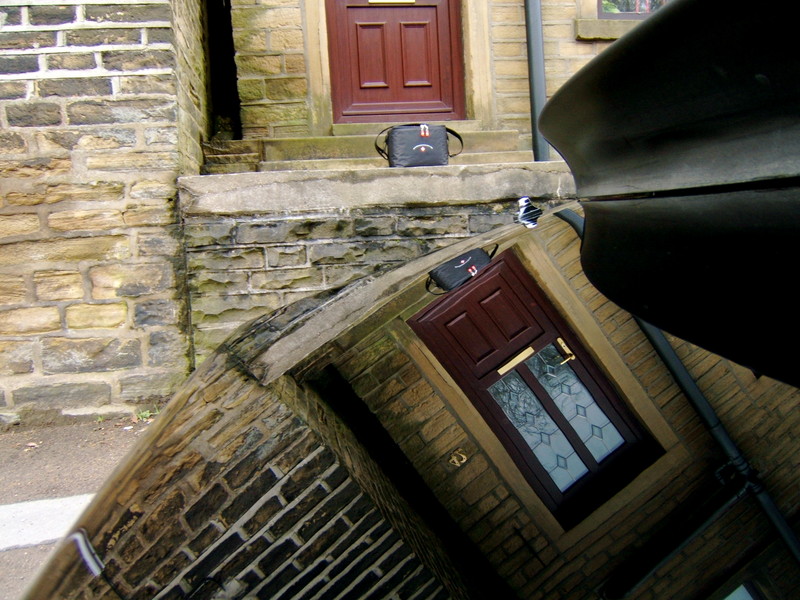 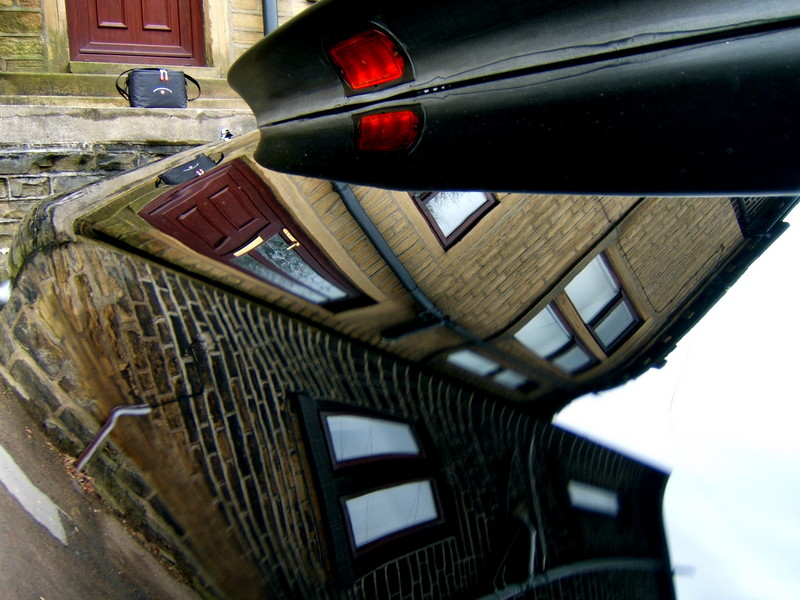 Gotta say, I'm not that sold on Chemical Guys Pete's 53. Dodo Juice Supernatural is more up there with Swissvax Best of Show.

Onyx wax is a mere £50. As an experience, it's very much akin to Victoria Wax Collectors, but with the looks of Pinnacle Souveran. I like these waxes that don't fully cure to a crust before removal.
Paul 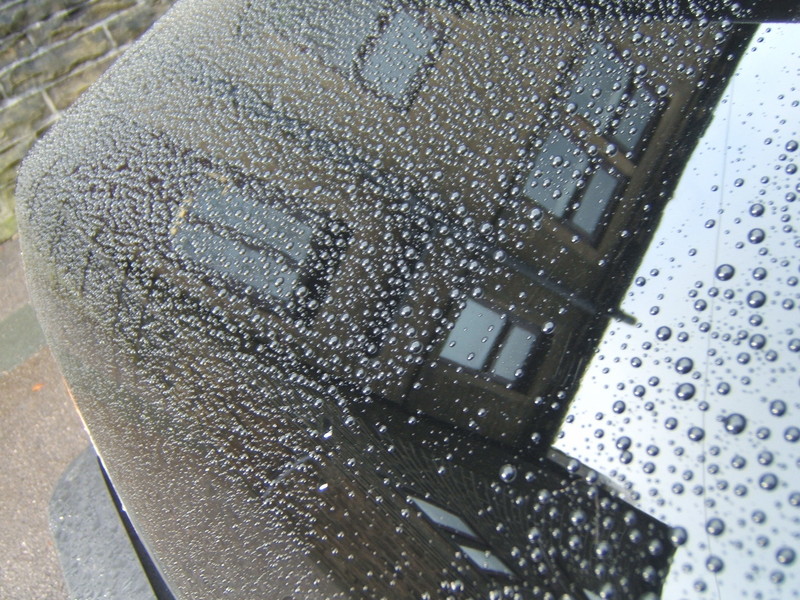 pjgh wrote:Gotta say, I'm not that sold on Chemical Guys Pete's 53. Dodo Juice Supernatural is more up there with Swissvax Best of Show.

Onyx wax is a mere £50. As an experience, it's very much akin to Victoria Wax Collectors, but with the looks of Pinnacle Souveran. I like these waxes that don't fully cure to a crust before removal.

So you found it worked well Paul?
Gives a nice richness to the paint chap.
Static base award winning car detailing and restorative works at our Loughborough based HQ.
Mobile on request.
Fully and comprehensively insured and boasting over two decades within the car care sector.
www.beautechnique.co.uk
Follow us on our social media @...
Facebook
Twitter
Instgram
Youtube
Top

ive tried a few swissvax's now didnt like best of show ,onyx i swapped couple of months back very good indeed,i only have my samurai wax left which at £50 some ay pricey but it is fantastic good depth .
Top

Cheers, guys ... yeah, I loved it. I really think this is going to be perfect on this paint for the warmer months. Having looked at it for a few hours now from different angles, I think it looks like a good wax that's been wiped over with Meguiars #7.

I can see multiple layers of this applied after each wash for the shortish period that I might use it would be just perfect. It's given me the Pinnacle Souveran look from what I remember and is more up my street for application and removal.

For the height of summer, after achieving as close to perfection as I can get to I think I still prefer Dodo Juice Supernatural on this paint. On more modern paint/clearcoated, I think Best of Show is absolutely superb! I've still got maybe 1/3 of a tub of Pete's 53 left ... I should get some more playtime with it and re-acquant myself.
Paul